In 2002, we at ARE decided that distributed clean power was the only building project worth doing.

Beginning in 2003 we began solving technical, financial and environmental problems by designing and building two multi-million dollar green homes. LEED certification for residential projects was not available then, but our projects would have easily qualified.

In 2004, we joined the ranks of LEED APs. From 2004 to 2006, ARE designed and installed approximately 25 Geothermal projects, and 20 commercial solar projects in the Chicago area.

In 2006, ARE won several awards from the Association of Energy Engineers, including  "Innovator or the of Year" for community microgrid design.

In 2007, ARE built its first Micro Grid, a residential project consisting of geothermal, solar, and energy storage and management systems.

In 2009-10 we worked with the Hispanic Housing Development Corporation of Chicago to design and develop a private energy company to serve the affordable housing national community.

In 2011, ARE began building large-scale solar projects for school districts, career centers, and public power in the state of Ohio, by completing​ the first 1 Mw+ solar generator for an Ohio School District.​  In 2012, we became licensed Electrical Contractors in Ohio.

In 2015, ARE completed its 17th project in Ohio, the first in the nation to include both utility-scale solar power and utility-scale storage capacity.

In 2016, ARE introduced the first municipal micro grid and the first utility-scale community solar project in the Mid-Atlantic region. 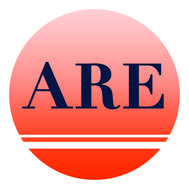 FIND OUT HOW SOLAR CAN WORK FOR YOU

solid community engagement to our clients.

​​​​We bring financial stability, energy resilience, business development, and solid community engagement to our clients. We serve cities, towns, villages, and school districts. We do this through the design, development, and operation of high-quality distributed energy projects. 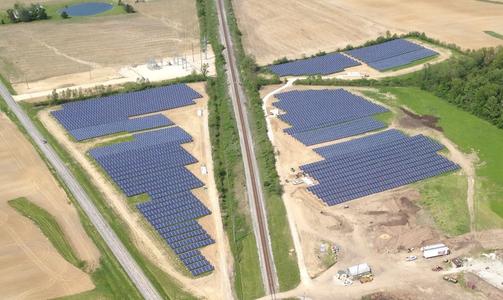 American Renewable  From start to Present

OUR CLIENTS ARE ​CITIES, TOWNS, VILLAGES AND SCHOOL DISTRICTS